On the Radio is the seventh live album by Green Day.

These tracks were recorded on May 28, 1992 at the WMFU FM Radio station in New Jersey, U.S. as part of Green Day's tour in support of their second studio album, Kerplunk!. These recordings have notoriously been released on many bootleg albums, most notably Radio Daze, before receiving an official release almost 20 years later.[1]

All lyrics written by Billie Joe Armstrong, all music composed by Green Day, except where noted. 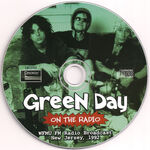 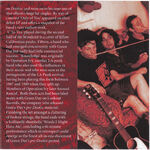 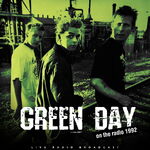