Live Tracks, also known as Explosion Live! in Japan, is a live EP by Green Day released only in Japan on March 25, 1995 through Reprise Records.

All lyrics written by Billie Joe Armstrong, except where noted; all music composed by Green Day. 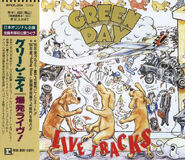 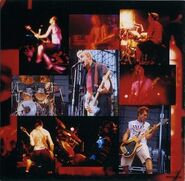 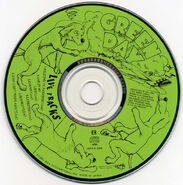